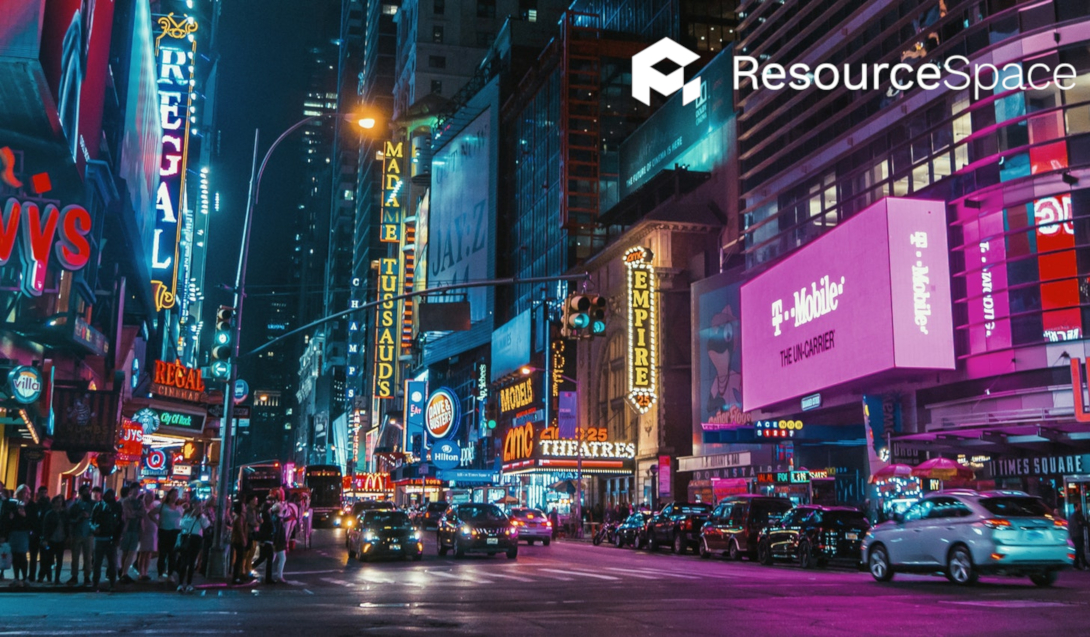 In an increasingly crowded global marketplace it is crucial to stand out from your competitors and polarised brand positioning can be a valuable tool in achieving this. As the saying goes, "no publicity is bad publicity", and here we look at five companies who have used polarised positioning and the impact it has had on their brand.

One brand well acquainted with controversy is Ryanair, the no frills airline which has hit the headlines in recent months for having to cancel 20,000 flights throughout Europe and the UK, affecting the journeys of 700,000 passengers. A PR disaster one might think, yet with record annual sales in May 2018 seeing profits rise by 10% to £1.27bn, it seems the brand exposure outweighed the negative message.

Company CEO Michael O'Leary is known for being outspoken, yet his seeming lack of regard for his staff and customers has become a cause of amusement rather than censure. Famous for his proposed 'pay-per-pee' policy, which suggested a charge be introduced for using toilets on board Ryanair flights, O'Leary later settled for decreasing the number of facilities saying:

"We are flying aircraft on an average flight time of one hour around Europe. What the hell do we need three toilets for?"

Seen by some as a smart business strategy but by others as compromising the comfort of passengers, it was a headline grabbing move either way.

Global sports brand Nike is also no stranger to controversy, having based previous campaigns around Lance Armstrong, Tiger Woods and Maria Sharapova, all of whom have attracted negative press as well as plaudits for their sporting achievements.

However, perhaps their most polarising figurehead to date has been Colin Kaepernick, the American football player and civil rights activist who famously knelt during the US National Anthem in 2016. Defending his protest Kaepernick said:

"I am not going to stand up to show pride in a flag for a country that oppresses black people and people of colour. To me this is bigger than football and it would be selfish on my part to look the other way"

While some fellow NFL players showed solidarity, mirroring Kaepernick's protest, his selection as Nike's brand ambassador resulted in some customers burning their trainers in protest. In aligning themselves with such a polarising figure, Nike not only enhanced their brand image of the bold, independent individual but also ensured their campaign reached a far wider audience than their customer base alone. The addition of an estimated $6 billion to the company's market value would have helped too.

Shortly after the Brexit vote, HSBC launched a controversial advertising campaign emphasising the importance of unity and internationalism, interpreted by many as a direct comment on the UK's move to leave the European Union. Unquestionably, presenting as a global company has contributed to the success of HSBC which, founded in Hong Kong in 1865, has gone on to finance trade across the Americas, Europe, Asia and Africa and today boasts 7500 offices in over 80 countries. However, the combination of the timing and content of the adverts was felt to be politically provocative, something which the company was forced to deny, stating:

"This campaign is not about Brexit. It focuses on the importance of being open and connected to the world."

Whether politically motivated or not, HSBC's "we are not an island" campaign certainly ignited opinions across the board, with Brexiteer Tim Montgomerie responding via Twitter:

"We are an island actually - full of villages and towns your bank deserted; of cleaners you underpaid; and of money laundering and other laws you bent."

In stirring up such a public response, the campaign moved outside of normal advertising channels, increasing awareness of the brand and inciting further conversation. Lately, however, the company has recently lost some British support by announcing that it will move some UK jobs to France as a result of the Brexit vote.

Famed for their daring advertising as much as their clothing, Benetton campaigns have long stirred up controversy in many sectors of society, having featured 'human' hearts, newborn babies and even prisoners on death row. However, a recent tweet from Benetton, which featured their logo superimposed on a photograph of migrants being rescued from the sea, has caused fresh outrage with calls of exploitation from humanitarian organisations, including SOS Méditerranée.

"We did not create our advertisements in order to provoke, but to make people talk, to develop citizen consciousness."

Undoubtedly he has achieved his goal of getting people talking, and adverts such as this have certainly kept Benetton firmly in the public eye. However, the talk in this case has been profoundly negative, so while it may be a good strategy for publicity, it is certainly not without risk.

The pin-up product for polarisation, Marmite's advertising history has also had its moments for splitting public opinion. The 'Neglect' campaign of 2014 saw 500 complaints made to the Advertising Standards Authority, yet its Facebook page received 1 million likes. In fact, according to YouGov BrandIndex, 14% of the UK population discussed the product during the period the campaign ran, a resounding success in terms of raising brand profile.

Whether you love Marmite or just love to hate it, the brand has built a solid base on being a divisive product, and it is evident from all these examples that polarisation can be an effective way to raise awareness of your brand. So is there such as a thing as bad publicity, or was Martha Graham right when she said "The only sin is mediocrity"?

ResourceSpace work with a large number of brands to ensure their brand positioning is consistent, their digital assets can be easily found and accessed from across the globe via their brand asset management system - join them today and take a free trial >>