What is the Metaverse, and should you even care? 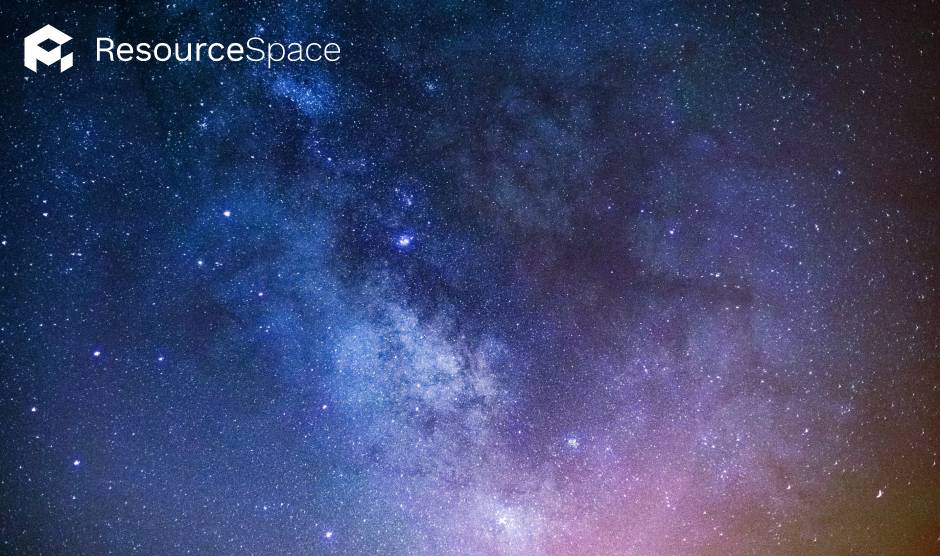 The pet project of Facebook founder Mark Zuckerberg, Meta has poured a huge amount of investment into the development of the Metaverse, but it hasn't gone to plan so far. At the time of writing, Meta's share price has declined by 67%, leading to an announcement that there'd be significant layoffs at the company.

However, while you might have heard the word 'Metaverse' and seen the news of Meta's financial troubles, there's a good chance you've no idea what the Metaverse is or hoping to be - but should you even care?

What is the Metaverse?

It was back in October 2021 when it was announced that The Facebook Company would be rebranding to Meta, with the intention 'to bring the Metaverse to life'.

However, over 12 months later it's still unclear what the Metaverse really is or where it's headed.

One issue with defining the Metaverse is that it doesn't refer to a single product or technology, though it is closely linked with Web3 - the umbrella term for blockchain technology like cryptocurrency and NFTs (non-fungible tokens) - itself a pretty vague concept that's not easy to define. Although Meta is one of the biggest brands pushing the concept of the Metaverse, there are a number of other Metaverse projects in the works, including virtual real estate.

Indeed, this is a key part of Mark Zuckerberg's vision for the Metaverse. The creation of virtual worlds and spaces where people will spend their leisure time as well as where they'll work from.

Some of these already exist - sort of. For example, Horizon Worlds is a free-to-play online VR game where players can create new worlds that are open to everyone or private to them. It's actually been a massive flop so far - particularly following Mark Zuckerberg's much-mocked in-game 'selfie'.

Despite Horizon Worlds failing to get the world excited about the Metaverse, it wouldn't be surprising if virtual reality video games became big business in the future - but will it go any further? The likes of PwC, JP Morgan, HSBC, Samsung and even Snoop Dogg seem to think so.

They've all purchased virtual 'plots' of land which they intend to develop for a variety of purposes and see a return on this most unorthodox of investments.

Rapper Snoop Dogg has recreated his real-life Diamond Bar where he plans to throw exclusive, members-only parties and there'll also be a music venue for concerts. HSBC's 'land' is intended to engage and connect with sports, esports and gaming enthusiasts, while JP Morgan became the first bank to open a lounge in Decentraland's virtual world back in February.

Is the bubble already bursting?

The average price of lands sold across Decentraland (one of the biggest virtual real estate projects built on the Ethereum blockchain) peaked at a whopping $37,238 in February 2022, but it's not been a great year for Web3 tech.

The value and volume of NFT (non-fungible tokens) sales have also declined significantly during the last year.

Metaverse land sales haven't gone unaffected by the Web3 downturn either. The average price of plots sold on Decentraland dropped to $5,163 in August 2022, while the average price of land in Sandbox fell from approximately $35,000 in January 2022 to around $2,800 in August.

The initial interest in Metaverse real estate has certainly declined, while it's also failed to grab the intention of the general public at large. Outside of its biggest supporters, Web3 and blockchain technologies are viewed with a mix of suspicion, confusion and disinterest.

However, it's worth pointing out that it's been a difficult year for all sorts of financial investments, from traditional stocks and shares to the previously unshakable housing market. Could they recover when the wider economy also recovers? Only time will tell, but Web3 technology's image problem is another big hurdle it will need to overcome.

We've yet to see anything from the Metaverse to encourage mass adoption of VR tech, and at the moment it feels a long way off, but it's not impossible to imagine brands, and society as a whole, could get some real benefit from virtual spaces.

Will Digital Asset Management have a part to play in the future of the Metaverse?

Bloomberg estimates that the Metaverse market will be worth around $800 billion by 2024, and it will be something marketers are going to have to at least be aware of and start to think about in 2023.

If Mark Zuckerberg's vision does become a (virtual) reality, then the world's biggest brands will have both digital and physical spaces for people to explore and possibly even work from. Consistency between these spaces will be essential, and this is where DAM software could play a big part, acting as a 'single source of truth' for a company's digital assets, wherever they are being deployed.

It can be a challenge to manage digital assets when you need multiple versions for the company website, social media and print, let alone fully 3D models for your virtual reality offices. In fact, the entire office will be made up of digital assets when it's within the Metaverse.

If the Metaverse does take off - and it's a big if - Digital Asset Management will have to play a key role in its success.

Should you care about any of this?

While some global brands are entering the market and promising exciting projects for the future, we're a long way from the Metaverse becoming a mainstream concept, while VR technology is also in its early stages. What's more, the challenges in the global economy have significantly impacted the crypto and NFT markets in 2022.

Case Study: TOMY How could AI and DAM work together? Digital Asset Management in 2023: What's in store for the industry? What is the Metaverse, and should you even care? 6 things to look out for (and ask) during a DAM demo

ResourceSpace had drastically increased our productivity and has allowed us to better leverage our library of digital assets all over the world. The speed, and reliability of both their customer service and platform is second to none.

ResourceSpace is an easy to use tool for managing all of our assets. It's simple and fast with a search capability that lets users easily find what they're looking for. We couldn't be happier with the product.